Despite only being around five inches long, the kidneys in the human body play a crucial role in ridding the body of toxic waste products. Kidney failure is a leading cause of death worldwide. It is estimated that around one person in ten has some form of kidney disease.1

Each kidney has almost a million nephrons, its basic functional unit.2 When at least 15 percent of these nephrons cannot eliminate nitrogenous waste from the body, kidney failure occurs, and waste accumulates.3

It generates less than 0.5ml/kg/h of urine for more than six hours on average.4 The patient ultimately requires dialysis or kidney transplant for survival. 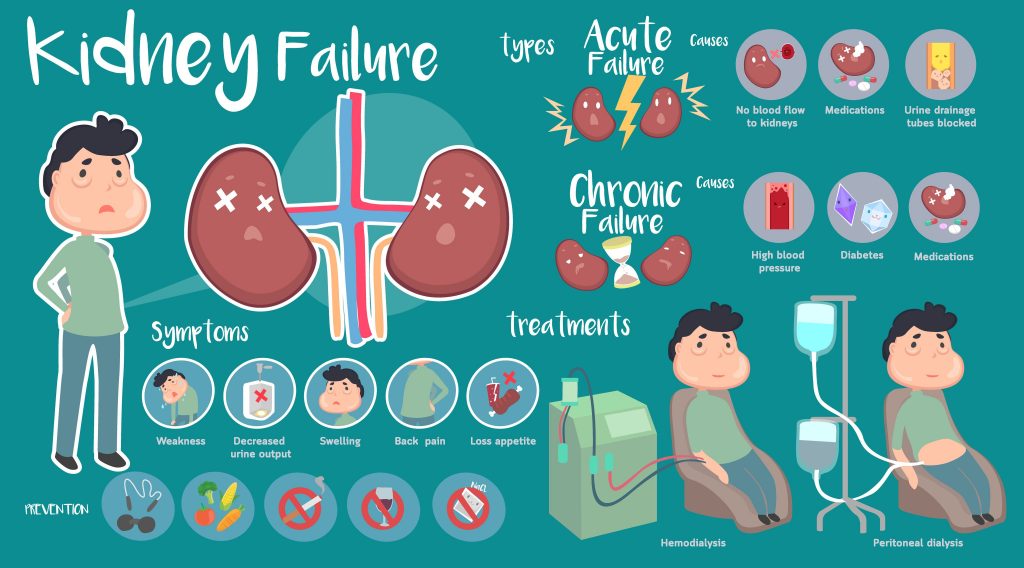 There are two types of kidney failures: Acute and Chronic.

The type and duration of the insult determine the time in which the kidneys will probably fail.

There are many causes of kidney failure. Some of them are listed below.

These are divided into pre-renal, renal and post-renal causes.

Pre-renal causes: Pre-renal kidney failure is typically caused by disturbances in the blood flow to the kidneys or inadequate oxygenation of the kidneys. It is estimated that pre-renal factors account for 60% of all cases of acute kidney failure.6

These include hypotension (e.g. due to blood volume loss as in diarrhea, sepsis or hemorrhage), chronic liver or cardiac diseases and use of certain drugs, e.g. painkillers (NSAIDs) and even some antihypertensive medications.7

Intra-renal causes: Almost 35% of cases of acute kidney failure are intra-renal.8 These factors are directly responsible for the damage to the renal tissue and lead to kidney failure.

Acute tubular necrosis, which some drugs can cause, like intravenous contrast or certain medicines like gentamicin, as well as vasculitis, is one of the factors that can lead to acute intra-renal failure (inflammation of blood vessels).9

Post renal causes: Post-renal reasons are responsible for around five percent of all cases of acute kidney failure. As a result of this condition, the kidneys cannot excrete waste materials because there is a blockage in the excretory system somewhere.

This results in the kidney experiencing back pressure, which damages the nephrons and ultimately leads to renal failure. Among the causes include renal or ureteric stones.10 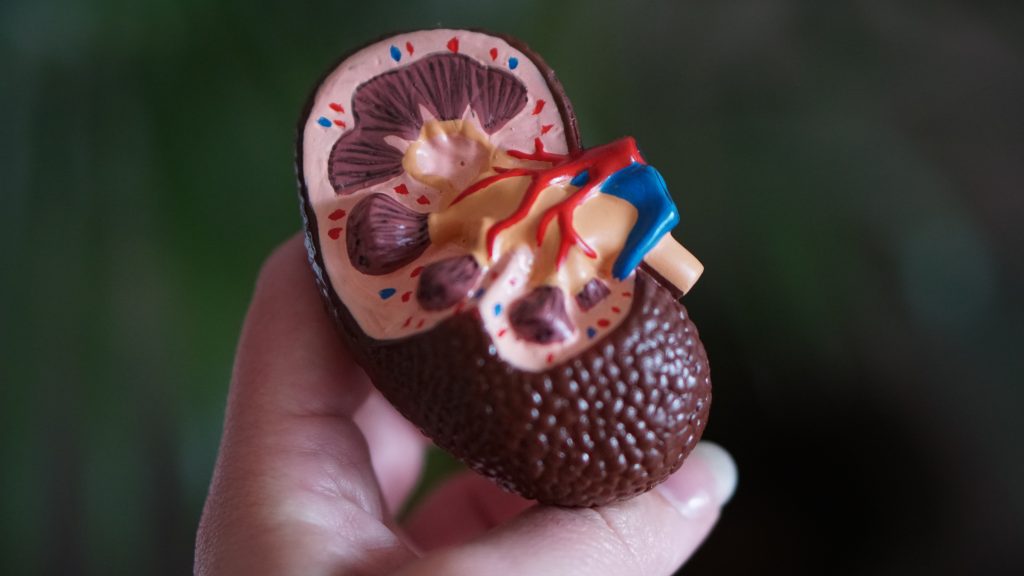 Diabetes: In developed countries, diabetes is the major cause of chronic kidney failure. Nearly 35%-50% of people with renal failure have diabetes.11  Damage to the kidneys’ tiny blood vessels directly results from diabetes.

Under the impact of excessive hyperglycemia in the blood, they become permeable. Kidney failure develops because of a decline in the organ’s ability to remove excess fluid and waste.

Hypertension: As the second leading cause of chronic kidney failure, hypertension is a major public health concern. 25-30% of all cases of renal failure can be traced back to this.12 It is commonly acknowledged that hypertension is a silent killer.

Without treatment, hypertension can ruin the capillary lining of the kidneys without causing any noticeable symptoms for months or even years. When these blood arteries are compromised, the kidneys cannot remove waste. Hence, it is crucial to detect hypertension early and begin treatment immediately.

Glomerulonephritis: The condition known as glomerulonephritis is brought on by infection and inflammation of the blood arteries that supply the kidneys. It results in the loss of blood cells and protein through the urine.

One of the most prevalent causes of this condition is an infection of the throat brought on by streptococcal bacteria. Autoimmune disorders, such as Goodpasture syndrome and Granulomatosis with polyangiitis, can also cause this condition.13,14

Autoimmune diseases are when the body’s cells begin attacking and injuring the renal vessels.

Polycystic Kidney disease: Cysts, which may or may not affect kidney function, are more common in older people. However, cyst formation and renal tissue deterioration can occur at a younger age in those with Polycystic kidney disease, a genetic disorder.15

Consequently, they cease to function, leading to renal failure. It affects roughly one in every thousand newborns. It is important to screen children born into affected households as soon as possible so that the condition can be treated early and its effects mitigated.

Renal vessel disease: Atherosclerotic alterations, similar to the heart, can also restrict the renal arteries. This reduces the organ’s ability to receive oxygen and nutrients.

Age is a major factor in this phenomenon. Kidney failure is often a complication of a disorder termed “fibromuscular dysplasia,” which affects young women.16 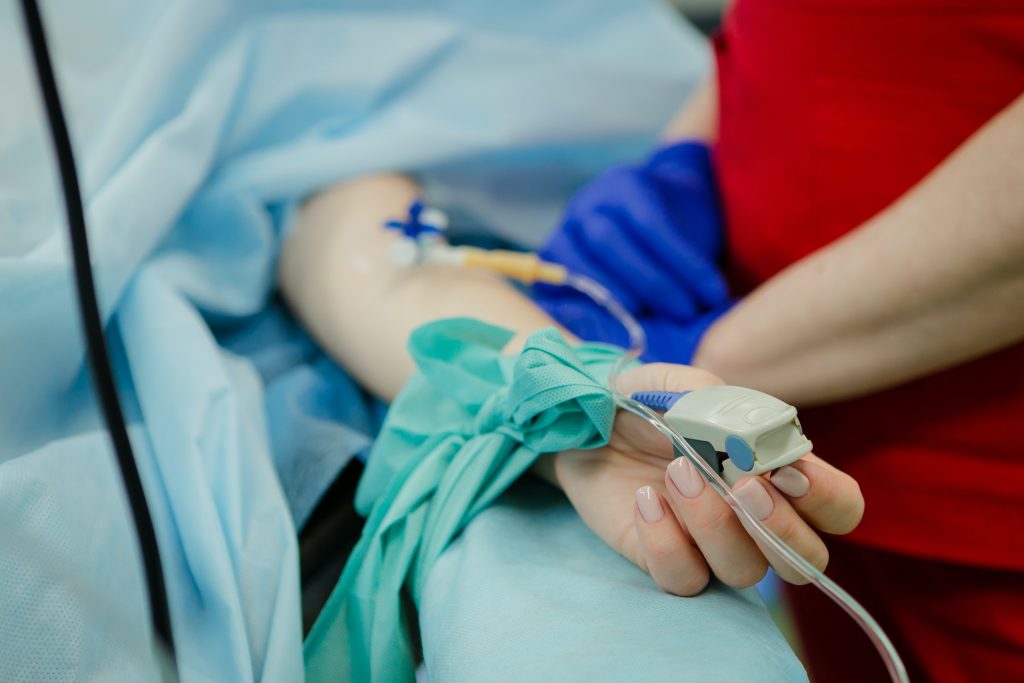 Complications of kidney failure include the following

Kidney failure Amongst Blacks and other minorities:

African-Americans have four times the risk of developing renal failure compare to Whites.18 Various hypotheses have been advanced to explain this variation.

These factors include genetics, but blacks and other minorities disproportionately suffer from the effects of lifestyle choices that increase their chance of developing serious diseases like diabetes and hypertension.19 This increases their vulnerability to kidney failure.

Timely diagnosis and treatment options for renal illness can have a role. A study shows that delays in receiving necessary medical care are 40 -80 percent more common among people of color.20  This at-risk population can be reduced by expanding opportunities for contact with healthcare providers and prompt management. 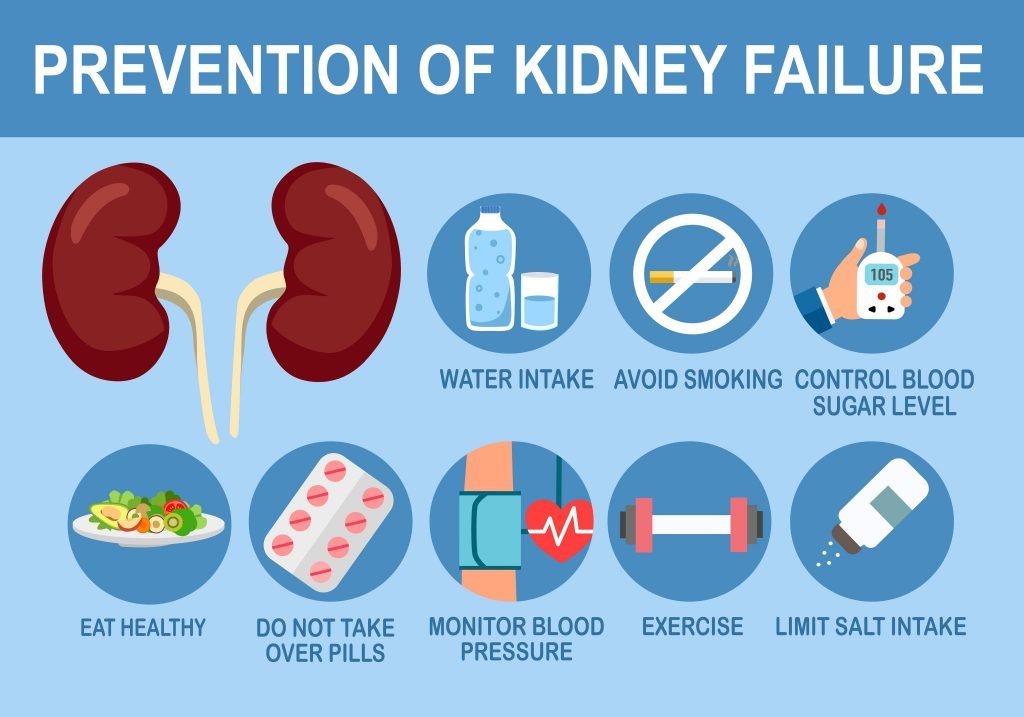 Kidney failure’s effects are devastating, yet the condition is surprisingly common. Blacks and other minorities are more at risk for to this condition.

The high rates of mortality and morbidity caused by this disorder can be lowered through early diagnosis, the elimination of risk factors, and appropriate management and follow-up. 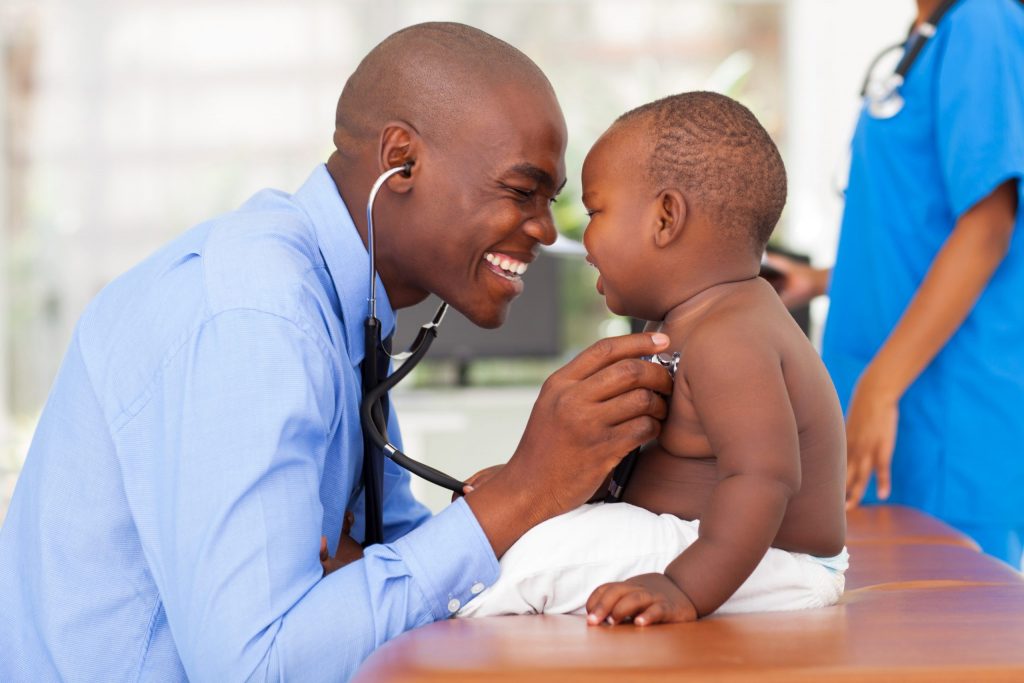 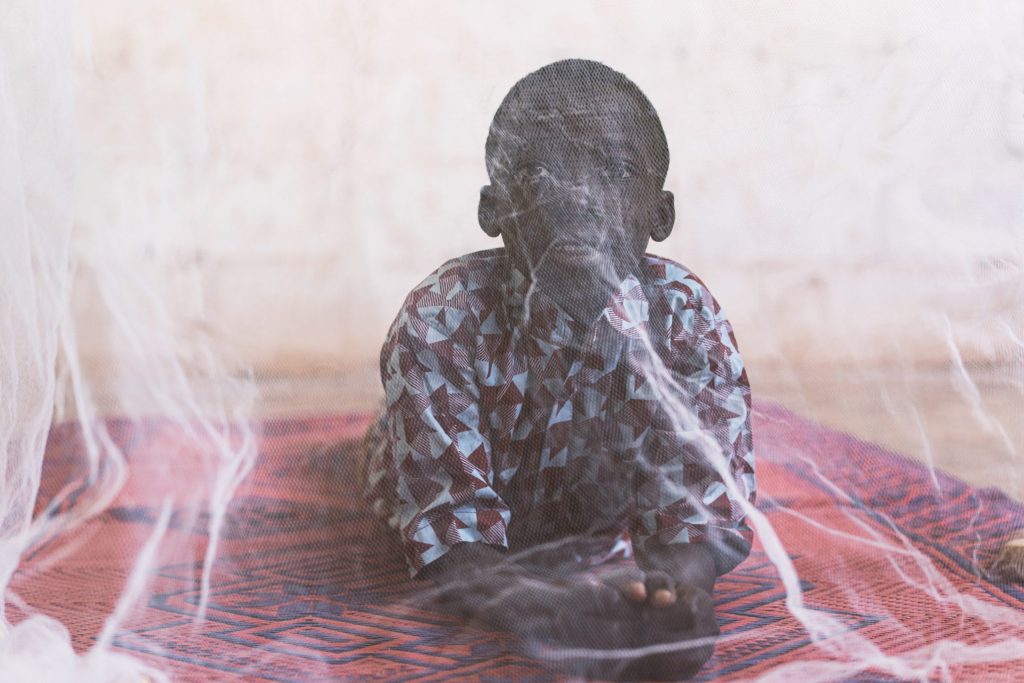